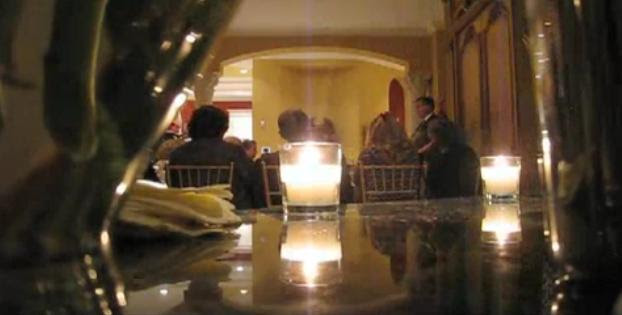 By now, Mitt Romney’s infamous 47% comment has been parsed, sliced, diced, and julienned, and there’s little more to say about it. However, the comment was just one paragraph in an hour-long Q&A and it’s interesting to read what else Gov. Romney had to say. There’s some good stuff in there:

On the direction of the country:

On becoming successful in America:

On being born with a silver spoon:

The full transcript of the Mitt Romney “secret video” is available on the Mother Jones website.

Michael Isenberg is the author of Full Asylum, a novel about what the nation is gonna be like in the coming decade or two. Check it out on Amazon.com.

Posted by Michael Isenberg at 1:46 PM