So the libs are just making s--t up now?

I saw two charts on Facebook today - one about the defense budget and one about bottled water - that bear no relationship to reality. They were left wing charts, of course.

Here’s the first one, “What Our Tax Dollars Pay For:” 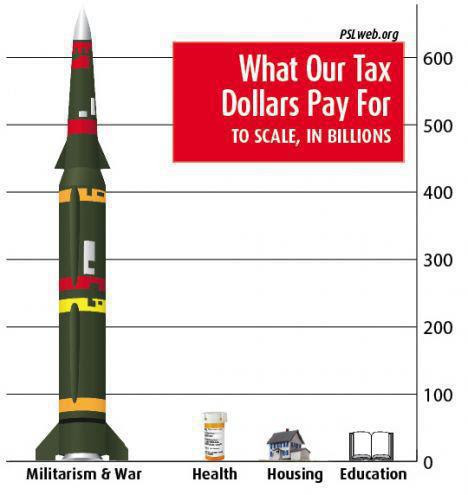 The giant $700B missile representing federal spending on “Militarism and War” dwarfs the $70B pill bottle representing “Health.” I wish. According to the Office of Management and Budget, the federal government spent $485.7B on Medicare in 2011 and $372.5B on other health programs, for a total of $858.2B, ten times what’s shown in the chart and well above the $706B spent on defense. 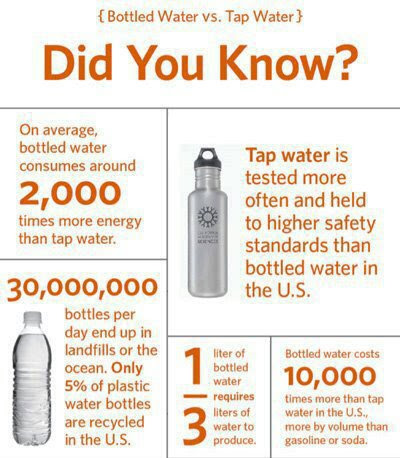 C’mon folks. Let’s have a little regard for truth.

Posted by Michael Isenberg at 12:05 PM