Anyone Could Make That Mistake 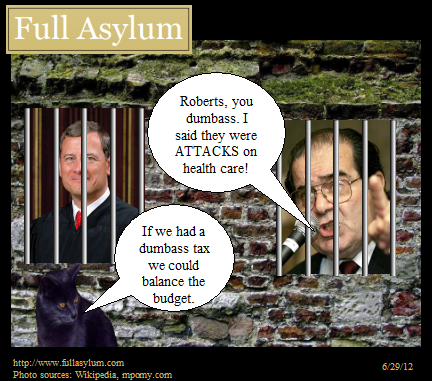 Posted by Michael Isenberg at 6:59 AM 0 comments

This is the entry I posted the day after Obamacare passed the House. Unfortunately, it is still appropriate today:

In 1938, Neville Chamberlain, then Prime Minister of Great Britain, betrayed the Czechs to Hitler at Munich, and thereby passed up the best opportunity of stopping the Nazi war machine without a war. When the news reached England, an aging and washed up politician named Winston Churchill talked about getting a group of friends together and throwing a brick through the Prime Minister’s window.

Churchill has been much on my mind since the House of Representatives passed the Health Insurance Takeover last night, and not just because I have an urge to chuck construction materials at certain D.C. residences.

There’s no point in sugar coating. Last night was a disaster. It was the worst defeat for freedom in three decades. But we can draw inspiration from the example of Mr. Churchill when facing a disaster and a threat to freedom that was far worse.

As a result of Chamberlain’s appeasement at Munich, most of Europe lost its freedom during the next two years. On May 10, 1940, the German armies poured into the Netherlands, the collapse of France was imminent, and the Nazis were weeks away from driving British forces off the continent. In Churchill’s words, “The whole fury and might of the enemy must very soon be turned on us.” Under those horrific circumstances, compared to which Obamacare is, like a dripping faucet, merely a minor annoyance, Neville Chamberlain resigned and King George asked Winston Churchill to become his new Prime Minister.

And then Churchill rallied his country. In the next several weeks, he gave two of the most famous speeches in the English language.

On June 4 he told the House of Commons, “I have, myself, full confidence that if all do their duty, if nothing is neglected, and if the best arrangements are made, as they are being made, we shall prove ourselves once more able to defend our Island home, to ride out the storm of war, and to outlive the menace of tyranny, if necessary for years, if necessary alone.

And then, on June 18, “Hitler knows that he will have to break us in this Island or lose the war. If we can stand up to him, all Europe may be free and the life of the world may move forward into broad, sunlit uplands. But if we fail, then the whole world, including the United States, including all that we have known and cared for, will sink into the abyss of a new Dark Age made more sinister, and perhaps more protracted, by the lights of perverted science.

“Let us therefore brace ourselves to our duties, and so bear ourselves that if the British Empire and its Commonwealth last for a thousand years, men will still say, 'This was their finest hour.’”

Churchill’s oratory was remarkably effective. In the following months, under sometimes nightly bombings, there are stories of the British singing “Roll out the Barrel” and “White Cliffs of Dover” in their air raid shelters. Hitler did not break them in their island, and he lost the war.

Without losing sight of the gravity of the situation and the cost in lives, Churchill not only led his people during dark times, but he had fun doing it. If you go to London today, you can visit Churchill’s own air raid shelter, the underground war rooms built to protect the Cabinet during the Blitz. But it turns out he was rarely there. More likely he was up on the roof, watching the bombs fall. On a visit to America, he recited poetry to Franklin Roosevelt and told jokes to a joint session of Congress ("If my father had been American and my mother British, instead of the other way 'round, I might have got here on my own.")

So yes, last night was disaster. But if we harness the power of oratory and if we never surrender, we will have our finest hour. And let’s have fun doing it. Because you know, those angry people, who never mix humor and politics, tend to be on the other side.

Posted by Michael Isenberg at 7:50 AM 0 comments

With apologies to The Honeymooners 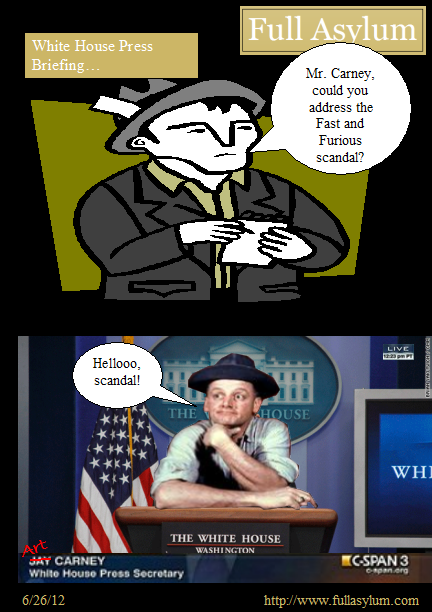 For those who don't get the reference:

Posted by Michael Isenberg at 10:43 AM 0 comments

Is the Attorney General of the United States conspiring to steal the presidential election?

No, not Eric Holder.

Meet Bill Peterson: Harvard Law graduate, presidential contender, and the nation's top cop in my new novel, Full Asylum. Some people suspect Peterson is up to no good. But check out what he said at his confirmation hearing:

Sounds good, but I’m sure an observant patriot can read between the lines.

Full Asylum is available at www.FullAsylum.com.

Posted by Michael Isenberg at 10:16 AM 0 comments

A thoughtful Facebook post from my friend Cris Crawford about illegal immigration:
Posted by Michael Isenberg at 4:56 PM 0 comments

Email ThisBlogThis!Share to TwitterShare to FacebookShare to Pinterest
Labels: immigration

Stand Up for Religious Freedom

I wrote previously, with respect to the Obamacare contraception mandate, that it is a violation of religious freedom to require someone who objects to contraception on religious grounds to pay for other people to use it (Liberty and the Pill, March 3, 2012). On Friday I attended Stand Up for Religious Freedom and got to spend a beautiful afternoon in Boston with some folks who agree.

Mother Olga is the founder of the Daughters of Mary of Nazareth. According to their website, she “was born and raised in Iraq,” where she “lived through four wars.” She “served the prisoners, homeless, elderly, and handicapped of war for many years.” Presumably, this experience taught her the difference between real victims and those who are merely victims in their own mind because they have to pay for their own birth control pills. Here Mother Olga leads the crowd in “Come, Holy Ghost.”

Don Feder, former editorial writer for the Boston Herald: “In the 1920s, Marxist theoretician Antonio Gramsci, who coined the phrase ‘the long march through the culture’, concluded that worldwide revolution would never succeed unless religion and the family were first eliminated. That’s why the radical left wants the public schools to indoctrinate your children in its neo-pagan worldview. That’s why it opposes parental consent and notification laws. That’s why it insists that abortion and contraception be publicly funded.”

Couldn’t help wondering why a guy in some sort of police uniform was photographing us from the State House balcony: 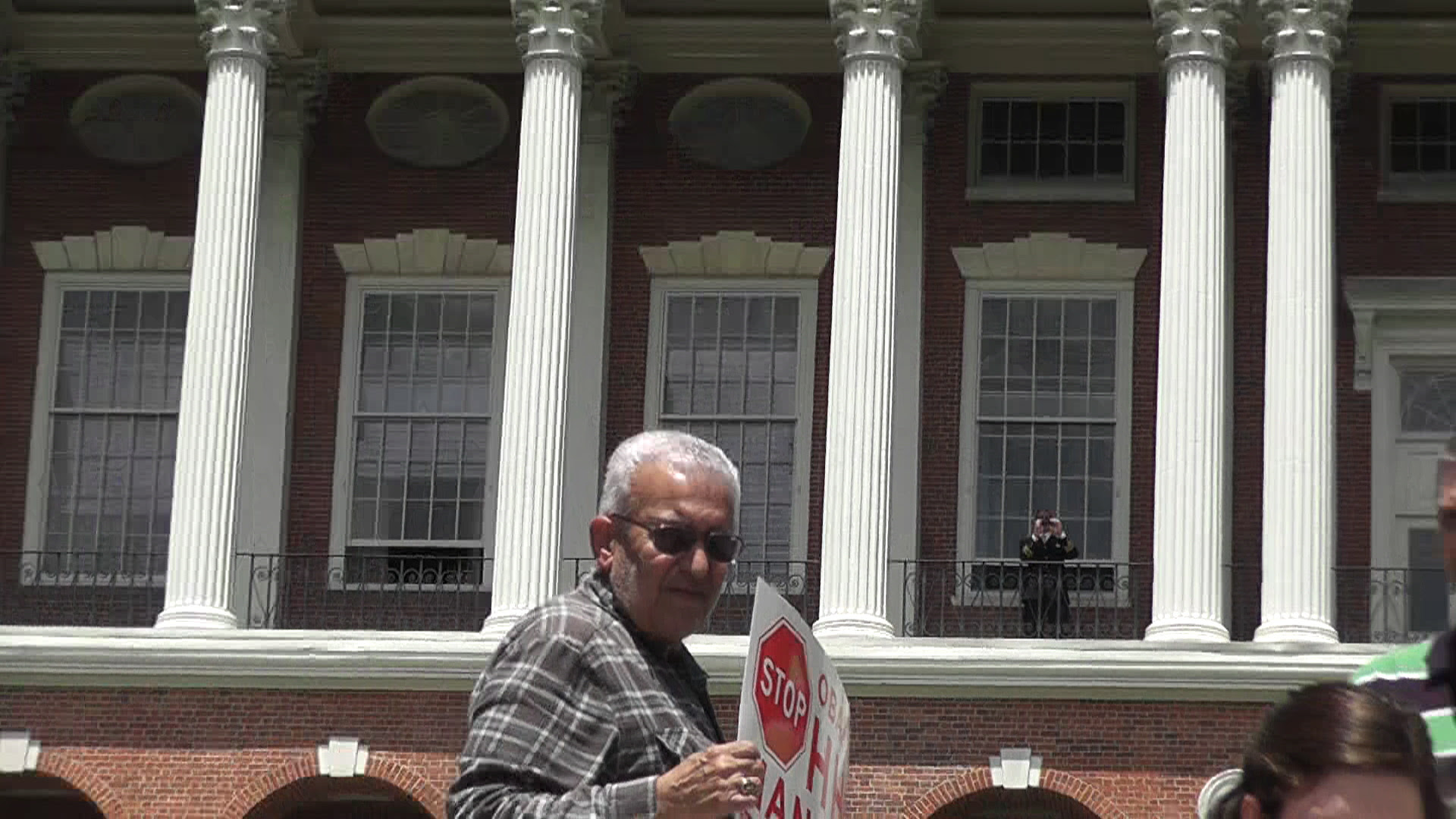 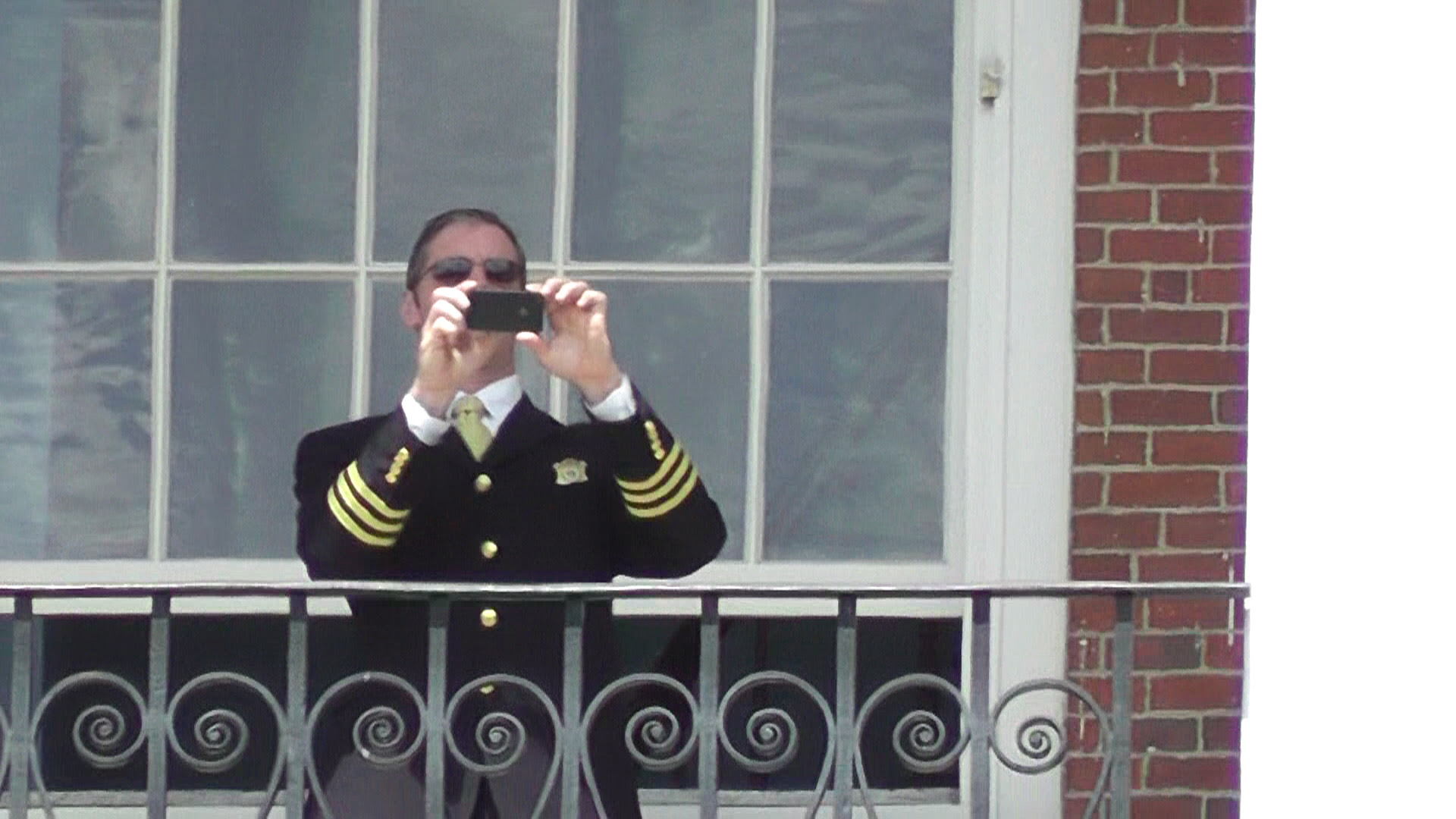 I also had a chance to politely engage the handful of counter-demonstrators across the street. They claimed to represent freedom of religion, but they had a very strange idea of freedom: you’re not free to do something – in this case use contraception – if you have to pay for it. I already refuted that argument when Giuliani used it five years ago (The Giuliani School of Constitutional Law, April 8, 2007).

Learn more about Stand up for Religious Freedom at their website and please support this worthy cause.

Posted by Michael Isenberg at 8:28 AM 0 comments 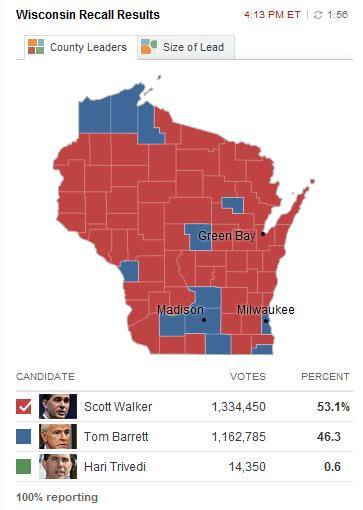 To my Left-of-Center friends: I know it hurts. I know it feels like democracy is at an end. Those of us on the Right have been there, more than once. You should have seen us the night Obamacare passed.

Do whatever it takes to deal. Call us uneducated tools of the Koch brothers. Threaten to move to Europe. Post pictures on Facebook comparing Scott Walker to the human derriere.

And then, in a few days, let’s get back to debating the effects of tax policy on an economy.

As for my friends on the Right, yes, it was a hoot watching Rachel Maddow last night. But I have three words for you. From Winston Churchill: “In Victory: Magnanimity.”

FDR to Barack Obama: What a falling-off was there

Can't claim originality on this one. Jon Golnik, who's running for Congress in the 3rd Massachusetts District (includes Concord, Marlborough, and Fitchburg), tweeted last week that, "Higher deficits, debt and unemployment is '21st Century Raw Deal' not New Deal." I just thought it would make a good cartoon. 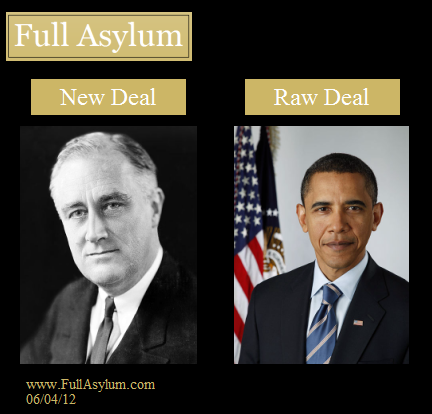 You no doubt heard the news yesterday that New York Mayor Michael Bloomberg has taken on a major threat to public safety — sugary soft drinks. According to CNN, he has proposed a ban that “would outlaw such drinks larger than 16 ounces at restaurants, food carts and any other establishments that receive letter grades for food service.” He announced the proposal with this bit of Orwellian Newspeak: “We're not taking away anybody's right to do something; we're simply making it different for them in how they do it.” 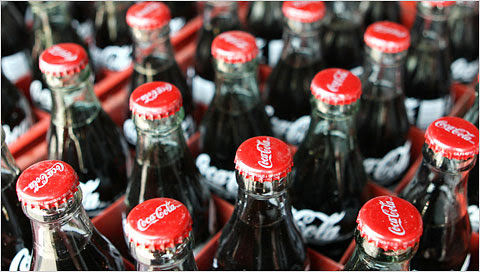 It was very thoughtful of Mayor Bloomberg to provide a news story with a tie-in to my new novel, Full Asylum — on the same day the print version went on sale. Here’s an excerpt from Chapter 8. I mention Jon Dunn in the scene; he’s a movie spy, similar to James Bond:

To discover what happens between Gimbel and Lacey, purchase the print edition of Full Asylum here. The Kindle version is available here.

Thank you for your support.

Posted by Michael Isenberg at 7:08 AM 0 comments