Eugene knew nothing of how he came to be in the group, of the technologies that had once existed on earth, or where the new socks that occasionally seemed to appear in his knapsack came from. He only knew that a false step on a mountain trail meant death and any infraction of the group’s rules meant harsh punishment at the hand’s of the shaman Logan and his guardians.

But there’s something different about Eugene. When he’s caught giving some blueberries to a starving mother and her child instead of turning the berries over to the group, he refuses to accept his punishment. Instead he challenges Logan’s authority. This rebellion leads him on a path to discover that neither the world – nor his place in it – are what they seem.

Posted by Michael Isenberg at 4:20 AM 3 comments

How to Save the Massachusetts GOP

This afternoon I joined Republican politicians, activists, and journalists for a forum on “How to Save the Massachusetts GOP,” with host, The Natural Truth’s Michael Graham.

The webpage for the event explains that, “If Massachusetts is going to have a viable two-party system, then the Republican Party needs a statewide strategy for attracting more voters and expanding the party’s overall appeal. Hunting for a ‘magic bullet’ candidate who can win despite being a Republican simply isn’t enough.

“The goal of this symposium is to get candidates, activists, campaign professionals and regular Republican voters together to talk about strategies for the party as a whole and help all GOP candidates become more competitive in 2014.”

Some of the key points:

Here are a few pix:

The event was held at the F1 Boston Formula One Track and Conference Center. 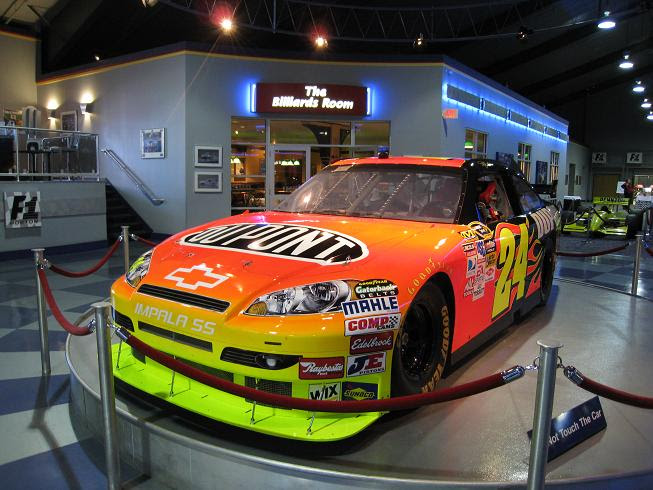 Does anyone else think this looks like the set from You Only Live Twice? 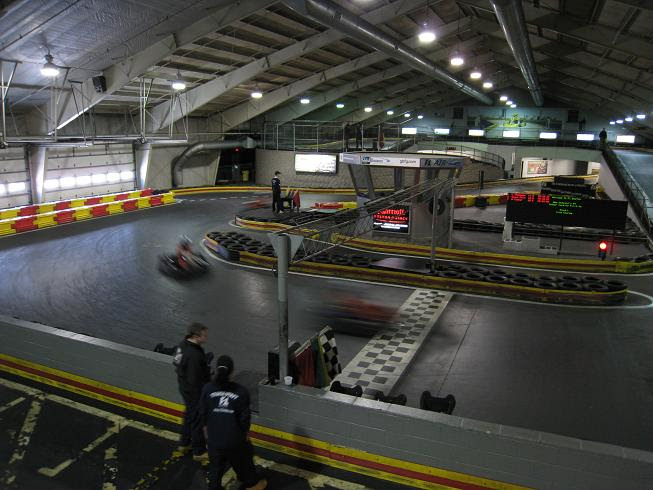 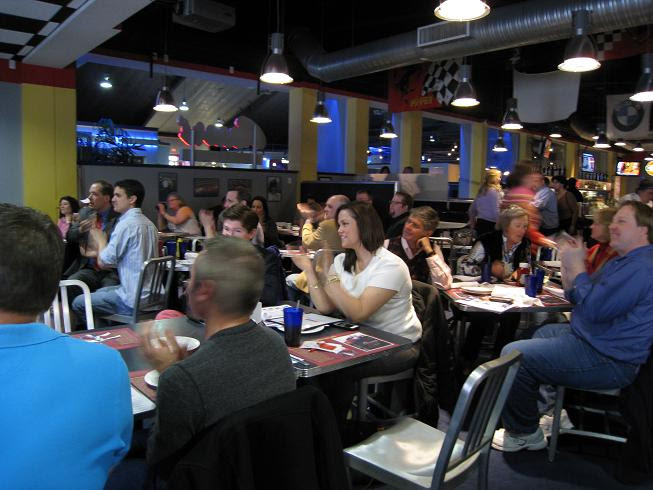 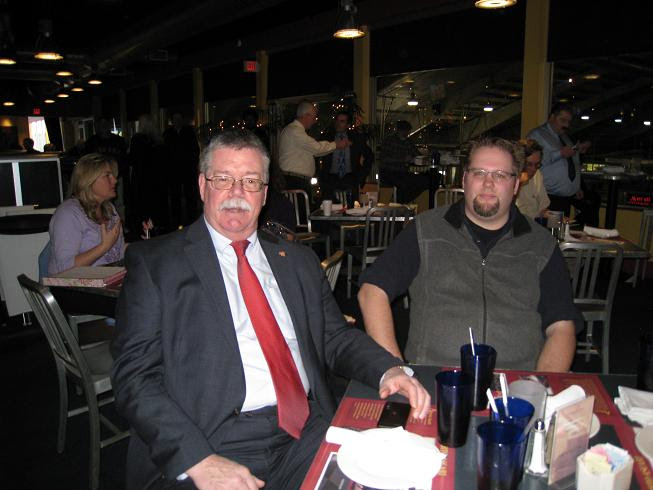 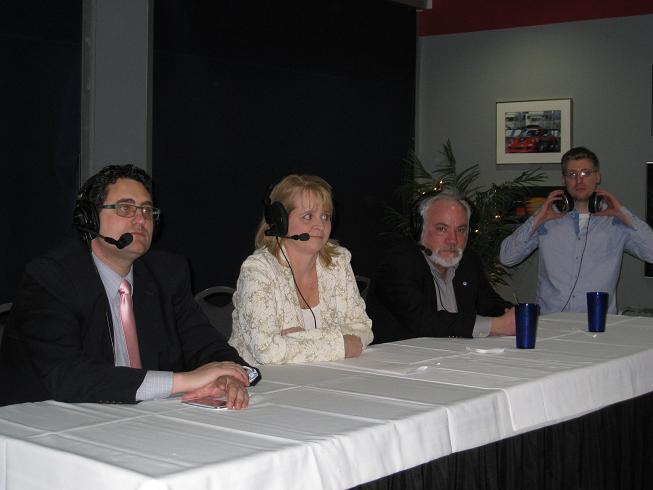 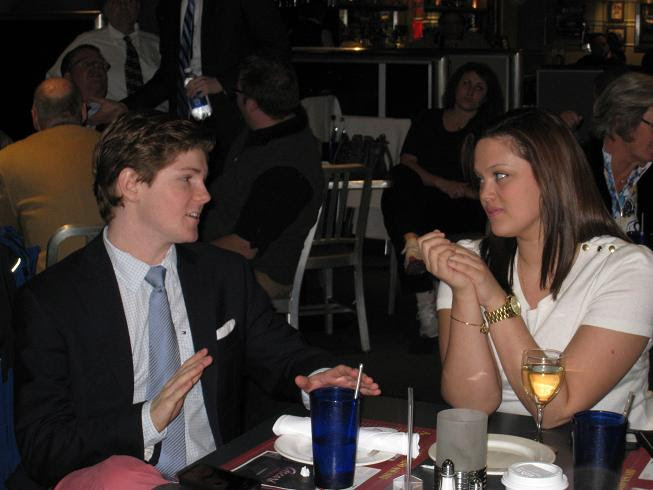 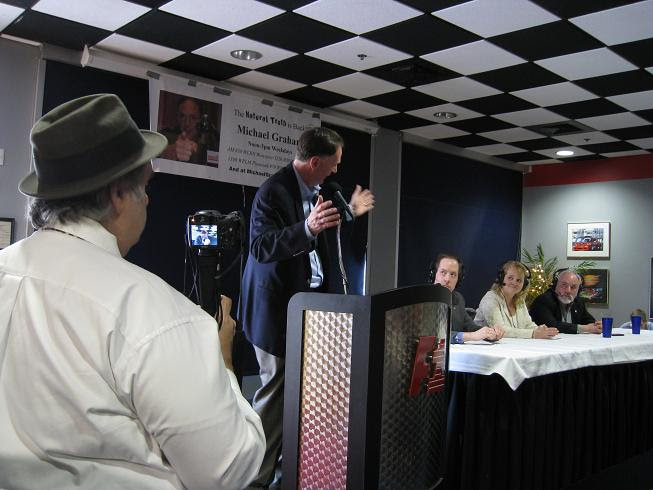 US Senate candidate Michael Sullivan works for my vote (I stole this photo from John LaRosa’s Twitter feed. Thanks, John.) 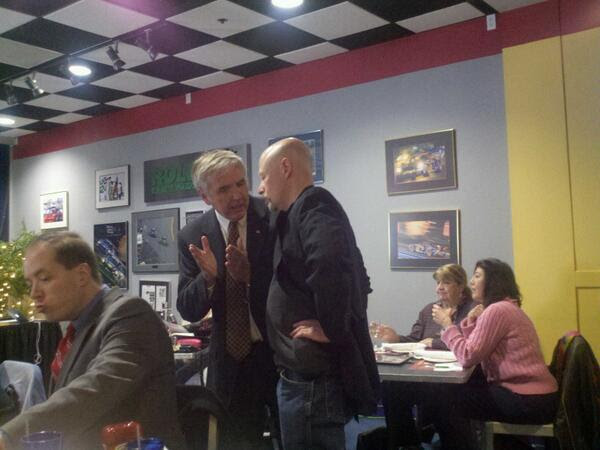 I told Mr. Sullivan I was interested in one thing from my next senator: smaller government. He replied that he would do three things to make that happen: 1) Across the board cuts on discretionary spending. 2) Targets for future spending growth less than the inflation rate. 3) Additional cuts by attrition.