Five other things to blame on Mitt Romney

The facts are in and there is no merit to Democrat claims that Mitt Romney is a felon, a tax cheat, or the murderer of Mrs. Joe Soptic. But despite the collapse of their accusations, Democrats aren’t ready to give up. You can bet they’re already preparing their next round of attacks. Here are some news stories we can look forward to in the coming weeks: 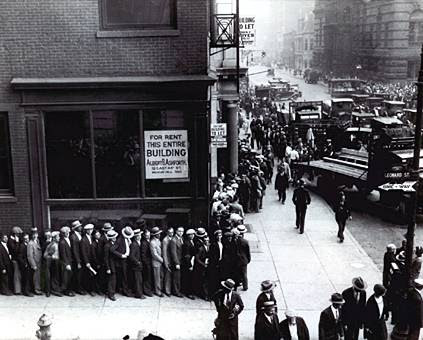 In an impromptu meeting with reporters outside Big Bob’s House of Botox, California Congresswoman Nancy Pelosi blamed corporate raiders such as Romney’s Bain Capital for the 8%+ unemployment rate that has persisted throughout Barack Obama's presidential tenure. When told that Bain Capital was in fact a net creator of jobs, having added well over 100,000 new positions to the economy, the former speaker replied, “That’s not what the ghost of Susan B. Anthony told me.” 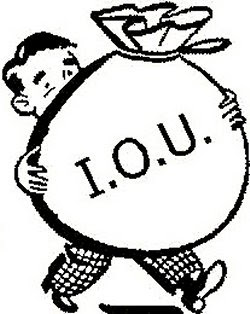 In a speech to supporters, Vice President Biden argued that opposition by Mitt Romney and other Republicans to President Obama’s tax proposal was responsible for the $5.3 trillion added to the national debt since the president took office. When it was pointed out that, according to the White House’s own figures, the president’s proposal was only sufficient to cover 16% of the annual deficit, the vice president shot back, “It’s not fair to use math.” 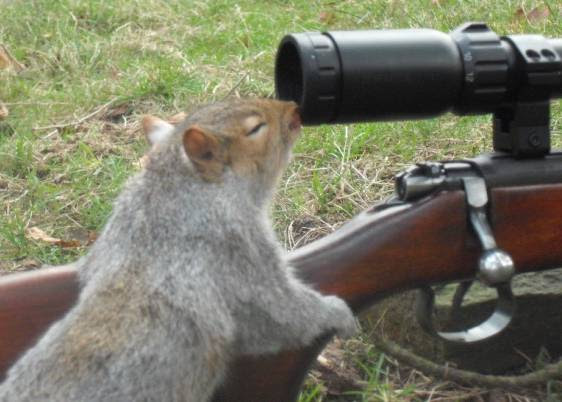 The Rev. Al Sharpton released this photo, purportedly showing a 16-year-old Mitt Romney, on the grassy knoll, taking aim at the 35th president. When a reporter pointed out that it was, in fact, a picture of a squirrel, the Rev. Sharpton called the reporter a racist. 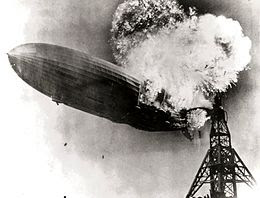 Appearing on Fox and Friends, DNC chair Debbie Wasserman Schultz revealed that Mitt Romney acted alone in the 1937 destruction of the Hindenberg. When asked how Romney – who was born in 1947 – could have possibly blown up a zeppelin ten years before his birth, Ms. Wasserman Schultz replied, “That just proves that how dangerous Bain Capital is.” Oh, the humanity. 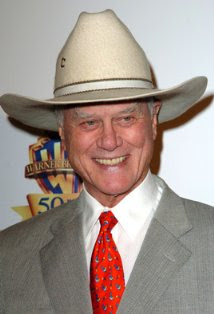 In the summer of 1980, the question on everyone’s mind was not whether Reagan would beat Carter, but rather who shot J.R.Ewing, the lead character in the nighttime soap opera, Dallas. In a speech on the Senate floor, Majority Leader Harry Reid has finally revealed the answer: Mitt Romney. In response, Reid’s GOP counterpart Mitch McConnell raised a point of order: “J.R. is a fictional character – he isn’t real,”

We know you don’t, Senator.

Posted by Michael Isenberg at 1:54 PM